Saying the weekend of June 18th-21st was an adventure is a bit of, uh, an understatement. My friends and I spent the 18th and 19th in Delaware at the Firefly Festival, the 20th in Atlantic City in New Jersey, and went back to Firefly on the 21st. I would definitely not recommend doing that if anyone is considering it…

Anyway, the wait and line for this show was a nightmare beyond belief, but none of that ultimately mattered. It was so hot, so sticky, so New Jersey, but damn, this show was like a sneak attack in the end – no one saw it coming, but it ended up being one of the best Killers shows I’ve ever seen. Sometime toward the end of 2014 and for a lot of 2015, I mentioned time and time again to my friends (and anyone who would listen) that The Killers should play one of my favorite songs live, “Uncle Jonny.” They hadn’t play it live since 2007, but they did it. They freaking played it and I totally lost it. Before that, that played “The Rising Tide,” a virtually forgotten track on their last full album Battle Born. It was never forgotten by fans, so hearing it live made it so energized and brought another part of that album alive for me.

Perhaps the most emotional moment for everyone dropped with “Be Still.” For honest to God the first time ever, the band acknowledged the hardcore fans who travel from everywhere and have been following The Killers for a long time. Brandon dedicated “Be Still” to all those people – which obviously includes myself – so hearing one of my favorite Killers song ever along with that dedication was a truly meaningful and poignant moment for me and all my friends. And I will forever be incredibly thankful for that. The Killers were still technically on “hiatus” at the time, so seeing them without a real album to promote and just playing together at a random casino in New Jersey was unexpectedly wonderful.

Bottom Line: Pretty much the only reason I continue to drag my ass to Atlantic City to see The Killers is because, every once and a while, an incredible and memorable show like this one drops and makes everyone’s hearts burst. 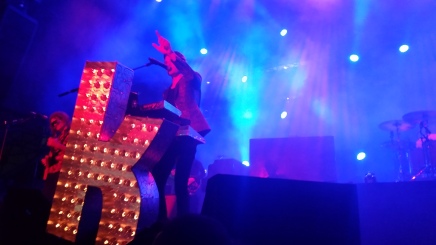 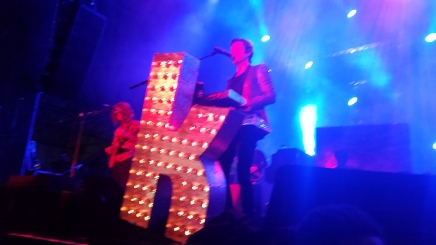 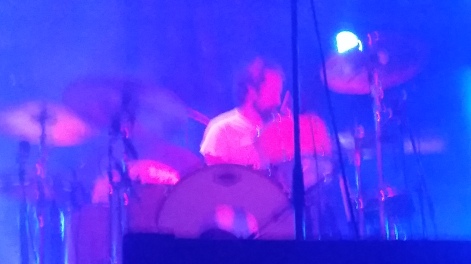 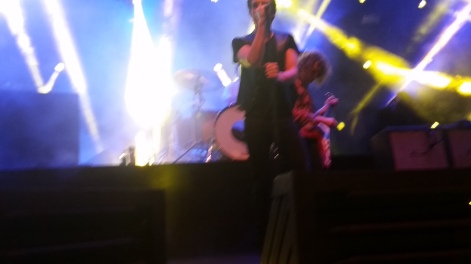 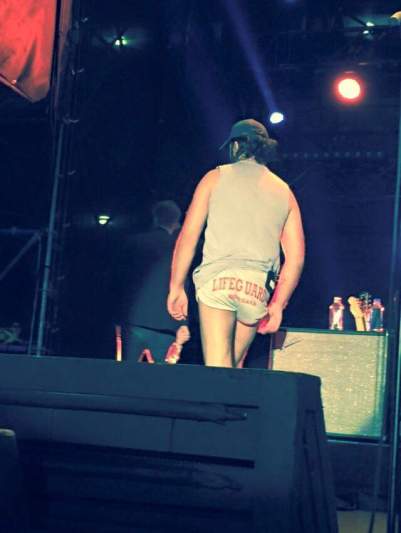