As I mentioned, this was my first time seeing Albert Hammond Jr. live and he exceeded every expectation possible. The stage set-up was cool with a handful of free-standing red lights surrounding Albert and his phenomenal back-up band. For some reason, someone thought it would make sense for AHJ to open for Jake Bugg, who – at the time – had one album out that apparently became huge thanks to the young, Tumblr crowd. The audience that night was very young and clearly there for Jake Bugg, but I had a good time regardless.

I first heard Albert’s song “Scared” when it was included on a free disc from Q magazine or Uncut sometime in 2007 or 2008, and I’ve been a fan ever since. That fact made it that much cooler when he actually played that song and it sounded pristine, clear, and exactly as I always wanted to hear it. Even though the crowd and setting weren’t ideal, it made me love AHJ more and want to thoroughly explore his later works Como Te Llama? and AHJ, which had recently come out at this time. Like, how amazing is “St. Justice”? And how cinematic and beautiful is that video? Instant classic.

Bottom line: Albert Hammond Jr. is an incredible songwriter and lively performer; everything about his performance feels effortless – and that’s the most triumphant part. 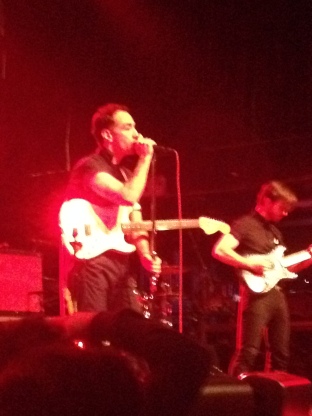 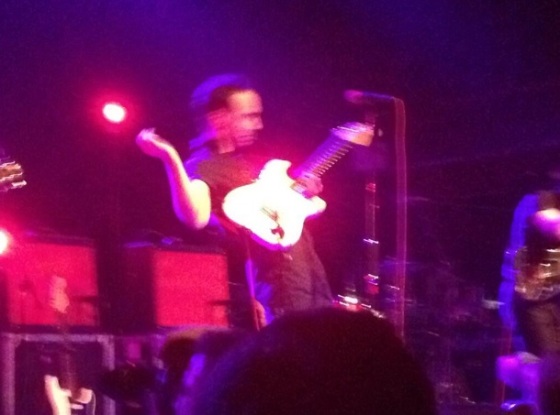