I ended up going to this show because a friend of mine is a huge DIIV fan. I really like walking into shows blind, especially when I’m with a friend who loves the artist. It makes me excited to experience the show through my friend’s eyes.

Without a doubt, the best part of this performance was the overwhelming intimacy of the space and sound. The acoustic softness partnered with the beautiful live art projecting on the stage made the overall stage design so unique and momentous. Layers of carpets, dimly-lit lamps, and a messy coffee table with personal items and trinkets created the perfect stage – as if the show was a living play.

When Zachary softly sang his personal songs – and even threw in a couple of favorites from songwriters Alex G and Elliott Smith – I felt like I could feel every emotion pour out of him. Every couple of songs, he would whisper into the mic, “God I’m so nervous” and it instantly endeared him to everyone. Despite the heavy subject matter of many of the lyrics, the band kept it light by joking together and bringing up that reality show staple Big Brother. It was hard not to smile that night.

Whoever’s idea it was to include a few artists up in the balcony, dripping and manipulating color and paint on screens and canvases that would reflect on a screen behind the stage – please know that you’re a genius. Every song felt like it had even more meaning and weight when it was coupled with swirling colors telling their own story.

Bottom line: DIIV is such a unique group of people willing to open up and bare their souls in a way that felt refreshing and off-the-cuff without the hint of calculation. The artistry of combining colorful visuals with a personalized stage design and acoustic takes on songs created a beautiful space and unforgettable night. 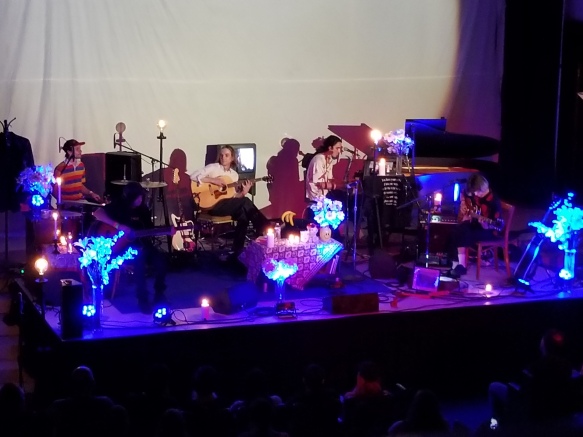 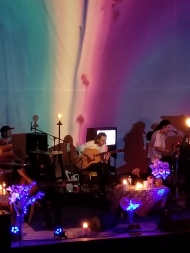 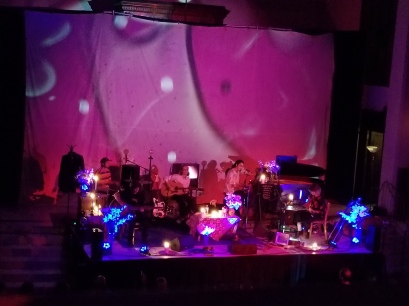 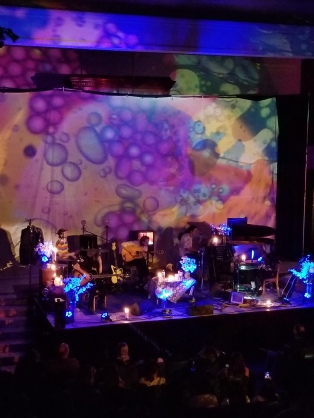 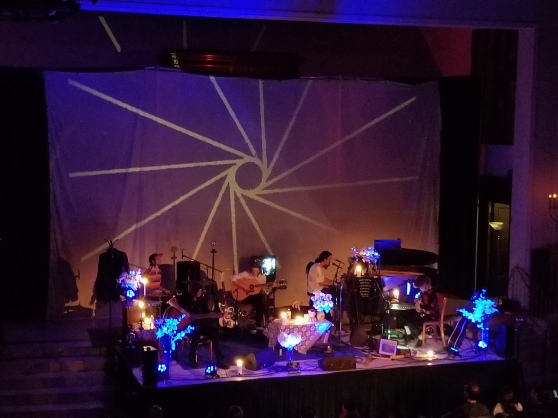 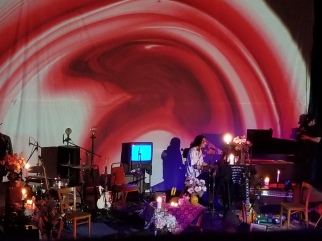 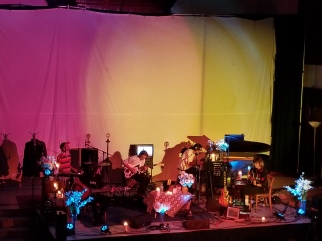