I’ve been a fan of Depeche Mode since high school when I first discovered them. Like U2, The Smiths, The Cure, and other 80’s bands that I deeply treasure, Depeche Mode have always been artists that felt untouchable and unreal to me. And after seeing them at Madison Square Garden at this show, David Gahan, Andy Fletcher, and Martin Gore feel even more godly.

I think the reason this show felt so legendary to me was because I was expecting something else. It would’ve been so insanely easy for Depeche Mode to stroll out, play a couple of classics, maybe throw in a few new cuts, and most people probably still would’ve had a good time. But that’s not at all what they did. They didn’t settle whatsoever. Gahan came out with more star-power energy than guys half his age. But that’s exactly the point of what made this show next level: not a single moment was half-assed.

Even though I was sitting at the clear back of the venue in pretty good seats, and I’ve definitely had better seats at Madison Square Garden, I’ve never seen a crowd with more energy. And I have seen massive groups perform there. Radiohead, U2, Blur, The Cure and Morrissey all had notable, high-energy crowds, but none of them could touch this. At one point, I couldn’t even hear Gahan singing “Everything Counts,” but thousands upon thousands voices all chanting together. I felt like the walls of MSG were going to fall off.

I feel like I could talk endlessly about Gahan’s energy as a frontman, Martin Gore’s strength as a both a singer and guitarist, Andy Fletcher’s consistent purity, hit after hit shocking the audience with their perfection, and the unbelievable visuals, but I would much rather tell you to see Depeche Mode and see them as soon as you can. You will only regret missing them.

Bottom line: Depeche Mode have no interest in resting on their laurels as musicians and performers, and that’s just one more reason they’re incredible artists. I won’t forget this show and have no problem saying it’s probably the best performance I saw this year. This is one of those shows I’ll be thinking about and remember for years and years to come. 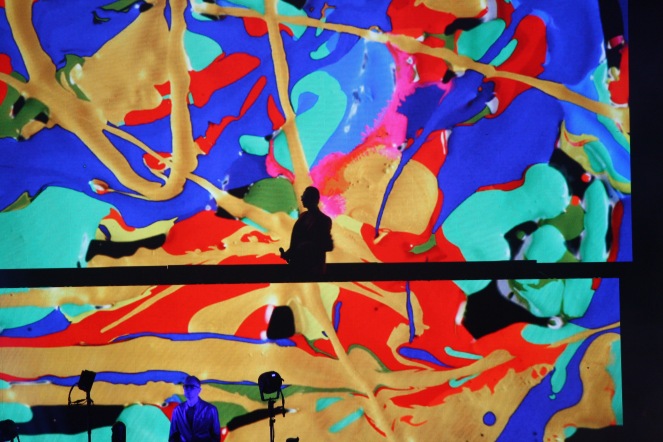 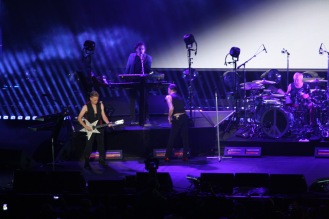 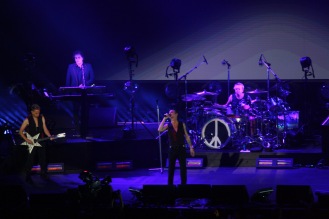 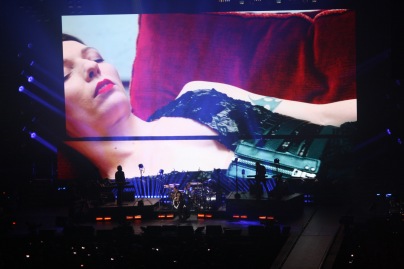 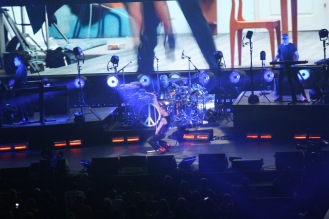 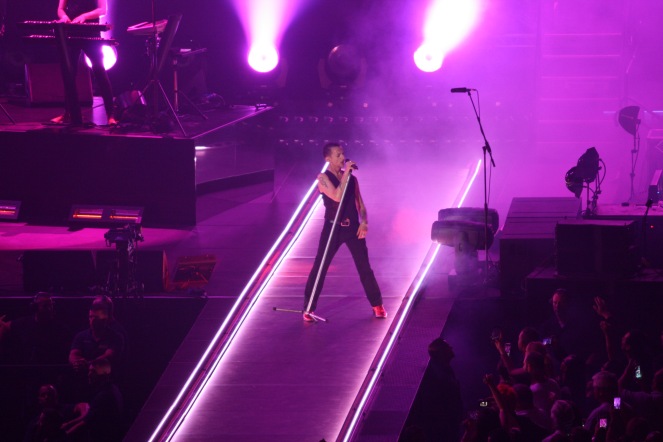 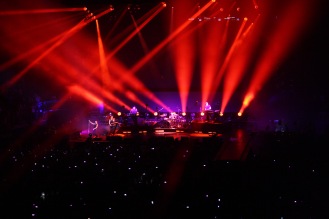 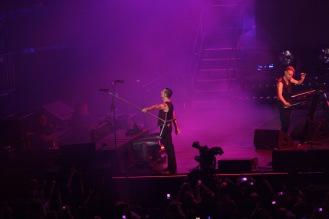 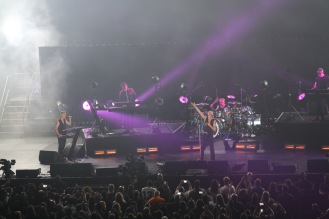 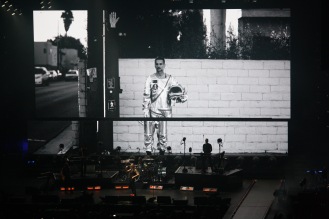 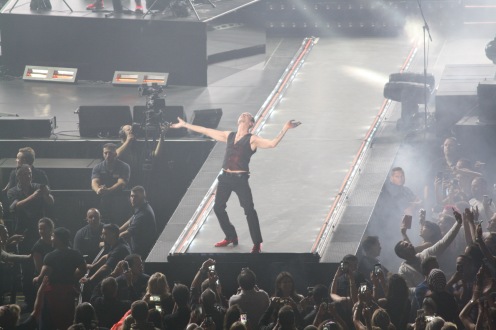 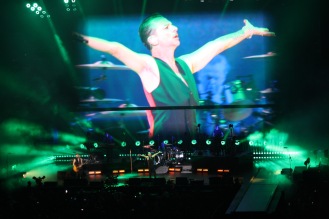 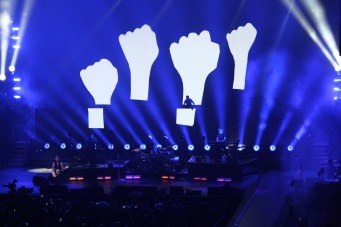 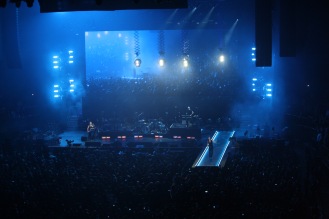 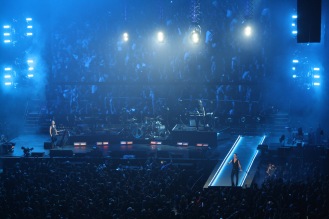 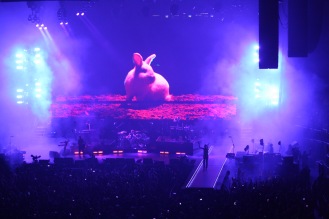 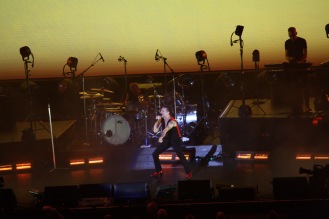 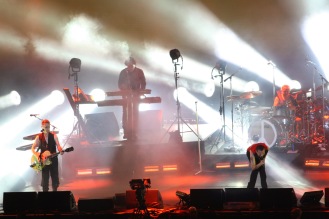 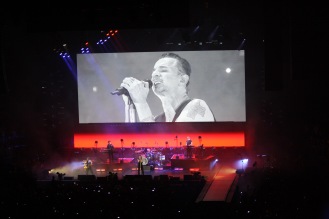