1a. Father John Misty
2b. Bloc Party
3c. The Strokes

I was always a fan of Fleet Foxes and was hesitant in approaching Father John Misty at first. I tend to be turned-off by general folk music and even more turned off when people seriously cite Bob Dylan as an influence, but Father John Misty is so much more than that. It’s complex but FJM aka Josh Tillman is so highly aware of what it means to be a musician, and specifically a folk musician who’s white and male and has a long beard, and subverts all of that with his performance and mocking lyrics. I freaking love it so much.

Tillman plays up his strengths and his incredibly underrated backing band knows exactly when to drive it home and when to let Tillman shine. His super fresh setlist and uninhibited performance let the audience “in” on the self-aware joke that the band is apparently telling. That’s really the important thing that separates FJM from other groups that try to be as self-aware (Joywave comes to mind) – as a member of the audience, you never feel like FJM is mocking you; he’s mocking the whole subgenre, the whole performance, and the whole idea of it, but you’re in on the joke yourself. It’s great. And oh, the songs themselves are incredible – you can’t ever forget that.

Bottom line: Father John Misty was so freaking incredible, that I wish I could follow that dude around for the rest of his tour. Amazing songs that shouldn’t work in a festival setting become so elevated through a self-aware performance that it’s no wonder how massive the crowd was that day at Governor’s Ball. 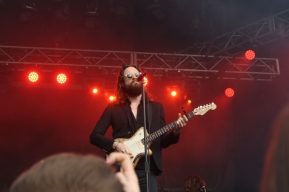 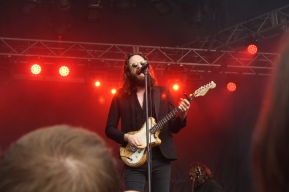 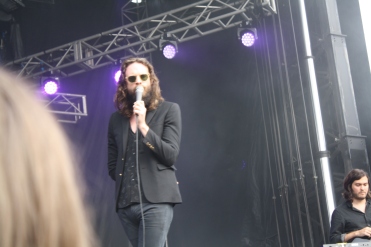 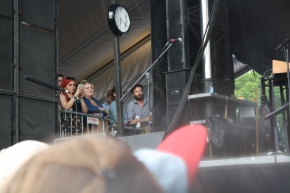 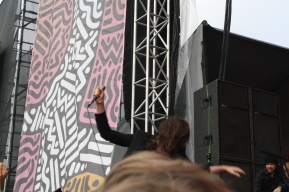 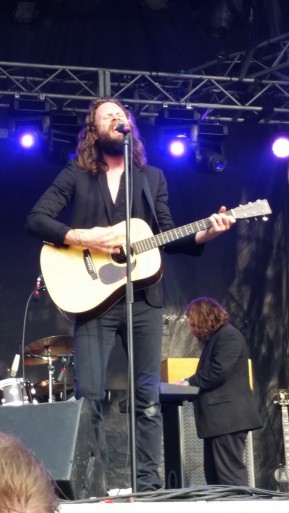 I saw Bloc Party for the first time only a few months ago after loving them for over 10 years, and that show didn’t quite live up to my expectations. But I knew this performance was on the horizon and I wanted to give Bloc Party a second chance. And this Governor’s Ball performance was so much better in every way. Kele Okereke was in good spirits, the whole band had great energy, and the setlist was much less uneven.

The crowd was overwhelmingly into every song – not only the hits – and every song felt so special. I’ve heard “Like Eating Glass” come up on my shuffle a dozen times over the last few months and I never thought Bloc Party would ever play it, especially at a festival, so it was that much more of a shock when that drum beat started. Is it still a bit sad that drummer Matt Tong and bassist Gordon Moakes are gone? Yeah, but those songs are elevated above that band drama. Bloc Party are incredible and this performance is definitely one I’ll never forget.

Bottom line: This Gov Ball show totally killed and the band definitely vindicated themselves for me personally; the crowd was awesome and, come on, two girls actually threw their bras onstage – what a time to be alive! 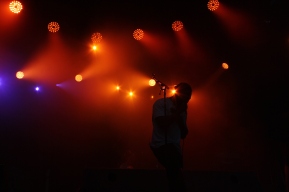 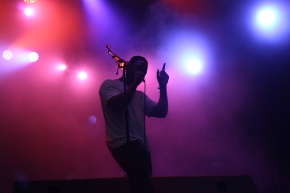 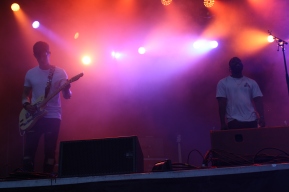 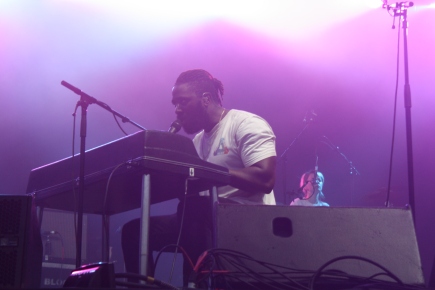 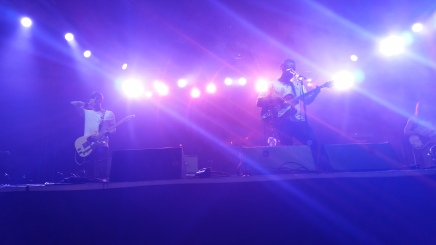 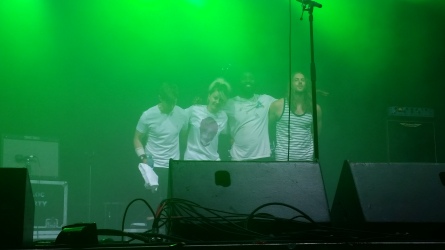 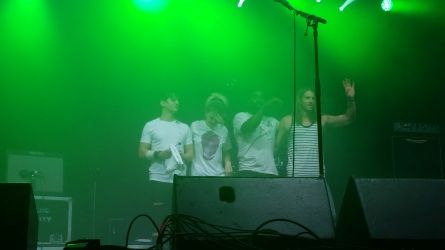 Like any respectable alternative rock ‘n’ roll fan alive in the 2000’s, I love The Strokes. I actually saw them for the first time at the 2014 Governor’s Ball where they played a midday set, which now feels strangely odd to think about. I had a good time then, but I wasn’t overwhelmed by them. They had great songs and the crowd was super into it, but the band’s we-don’t-give-a-shit attitude was so put-on and I was over it. That affectation was very much present at this Gov Ball performance, but I expected it this time, so it didn’t rub me the wrong way.

I personally haven’t really liked much of The Strokes’ material since 2005’s First Impressions of Earth, which is sort of crazy because I remember a lot of people disliking that album when it came out. I don’t inherently think their earlier work is better because it’s their earlier work, I just wasn’t drawn to anything on Angles or Comedown Machine in a real way. Their newest EP Future Present Past does have hints of greatness, but I’ve overwhelmingly been partial to Albert Hammond Jr.’s work over the last decade.

Either way – regardless of Casablanca’s comments and the band generally looking like they don’t like performing or care about the audience – I had a good time. Those songs mean something to people and it was a pretty cool environment to watch all that happen. I enjoyed this performance more than the first time I saw them and I really think that proves that having friends around means something.

Bottom line: The Strokes are always gonna be The Strokes and that means something to different people. I hope the band keeps putting out new music and stops acting too cool for school, but we can all dream, right? 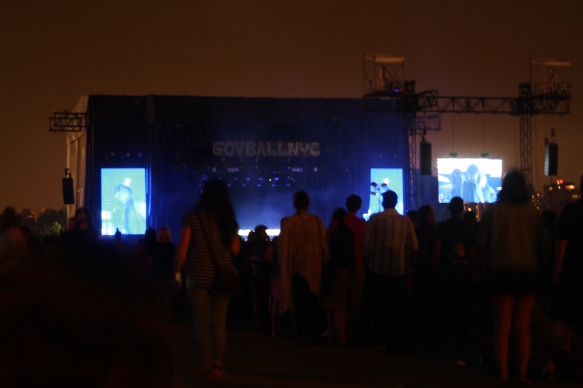 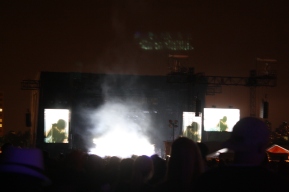 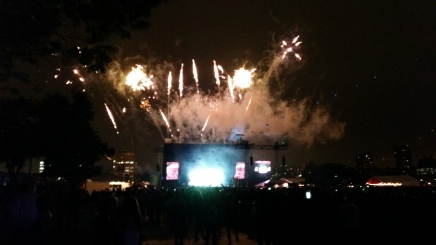