The first time I saw We Are Scientists, they opened for Arctic Monkeys (!) at the Henry Fonda in LA on March 15, 2006 (!). For 10 years, I’ve loved watching these dudes perform – anyone who’s seen them live would certainly agree. This show at Irving Plaza was a special 10-year anniversary celebration for the release of their debut album With Love and Squalor – the album that made a lot of people fall in love with them. Even better – the band still played a full set immediately following that With Love and Squalor performance. How sick is that?

Adding a wonderful flourish, Keith Murray and Chris Cain played With Love and Squalor with their original drummer Michael Tapper, who left the band before their second album was released in 2007. It felt like a strange blast from the past seeing him, and – in a bizarre way – made me realize how much We Are Scientists have stayed the same over the years. Yeah – they’ve grown as performers, musicians, and songwriters, but they’re still the same lanky dudes singing the same songs and making the same jokes. And that’s why they’re so awesome. It’s all fun in a familiar way, like hanging out with old friends.

The second set featured four new songs off their most recent album, which only came out last week, Helter Seltzer. The crowd was loving every minute of it and I was elated to finally feel like everyone was dancing just as much as I was. I got a good feeling about this album; its reception is gonna be stellar. Ultimately, I’m so proud of these dudes and I’ll continue to support them as long as they keep making awesome tunes and making me laugh – which I imagine will keep happening until death.

Bottom Line: I’ve been a WAS fan for a decade and there’s no sign of stopping. Also, if you claim to be a WAS fan and you don’t sing “if you’re the night sky, then act like the night sky” during “Nice Guys,” then you’re lying. 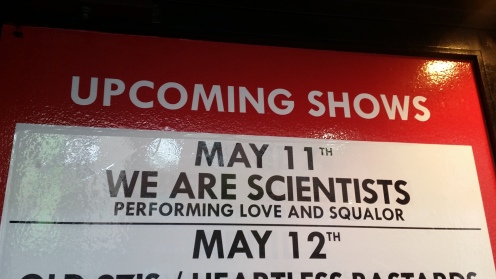 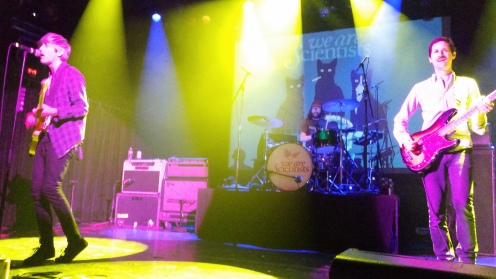 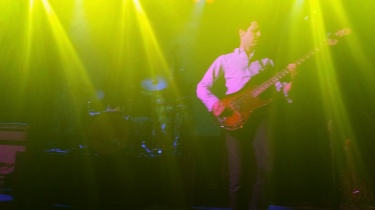 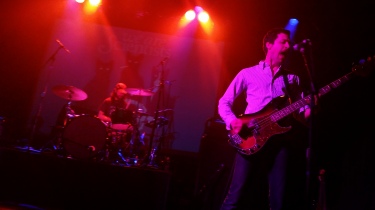 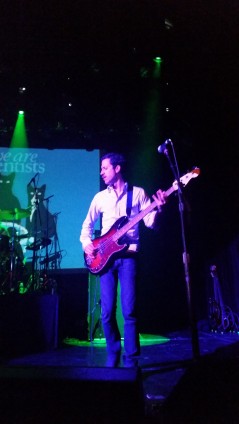 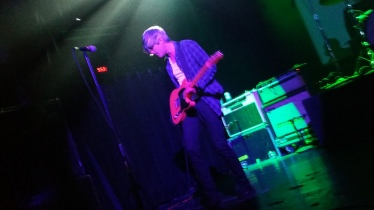 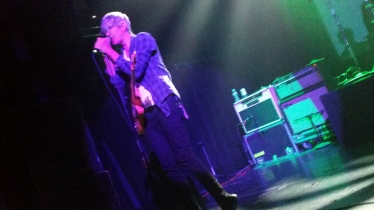 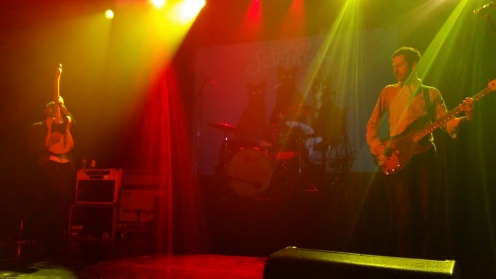 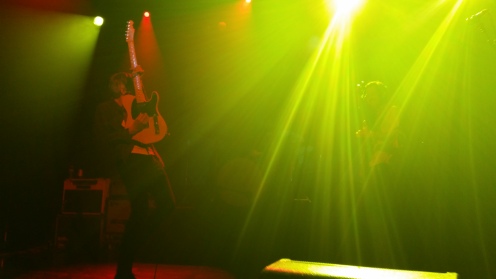 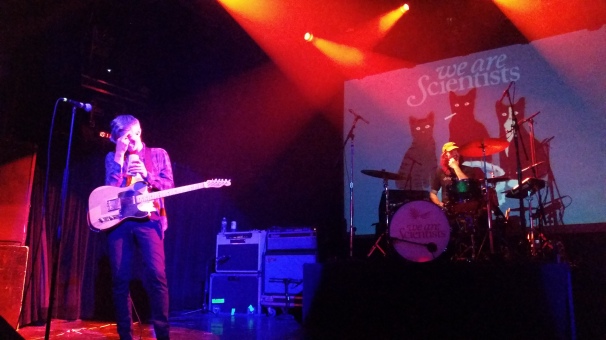 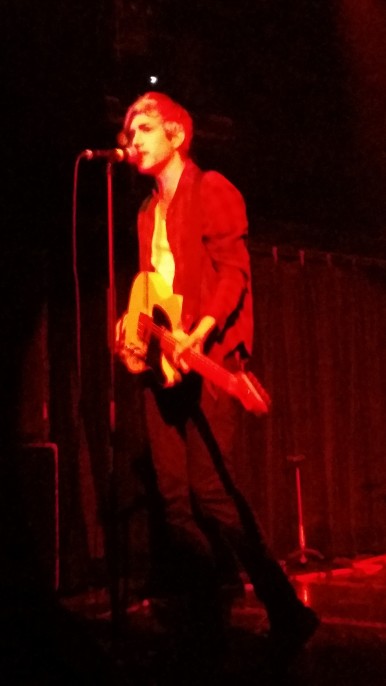 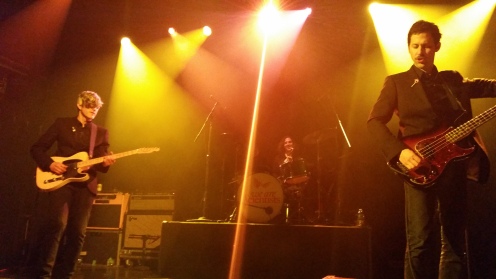 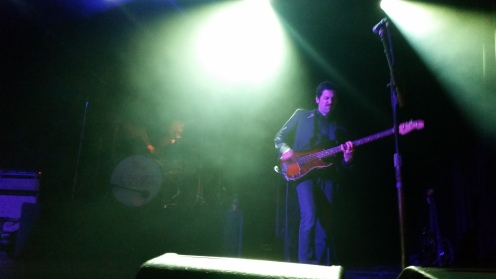 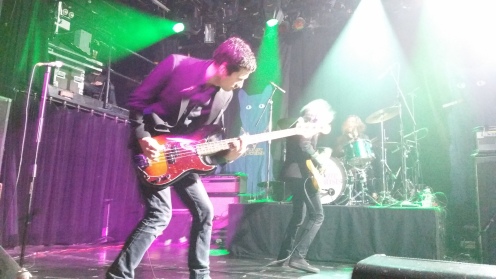 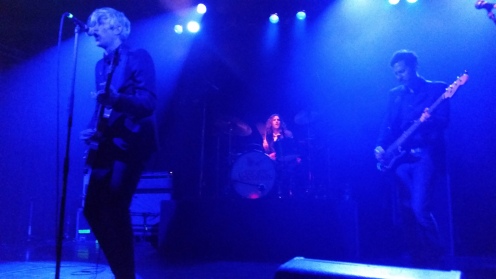 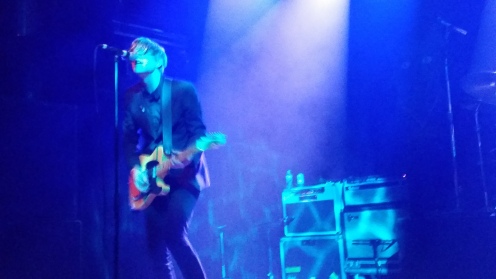 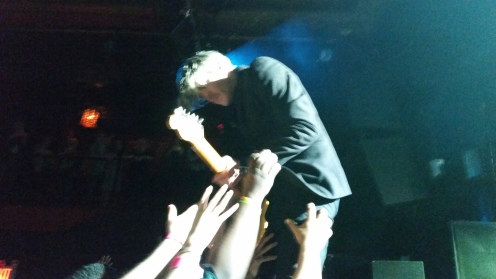 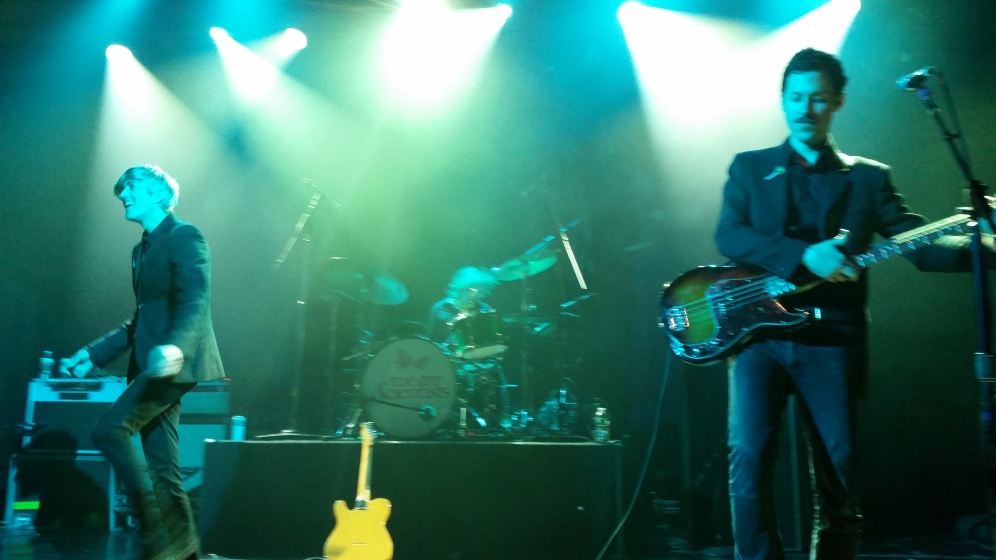