Even though I’ve never really known much about the band Surfer Blood, I remember when I first read that their guitarist Thomas Fekete was battling cancer. The whole story was pretty devastating, and this show was put together as a benefit for both him and the band to come together to help pay some of his medical bills. What a world we live in where that happens.

Surfer Blood and We Are Scientists weren’t the only bands to play, so we also got to see peeps like Julianna Barwick, Cults, Marnie Stern, Kip Berman of The Pains of Being Pure at Heart, Andy Boay, and others. It was a small taste of all these people who knew Surfer Blood and Tommy well, so it was a bittersweet experience.

We Are Scientists were their usual selves, seemingly stumbling onstage in ripped up t-shirts probably purchased at K-Mart and just roaring into one of their instant classics, “After Hours.” Does anyone not love that song? If anyone says they don’t, they’re lying. Fact.

Bottom Line: Cancer sucks, but it’s cool when people get together to jam and raise money. 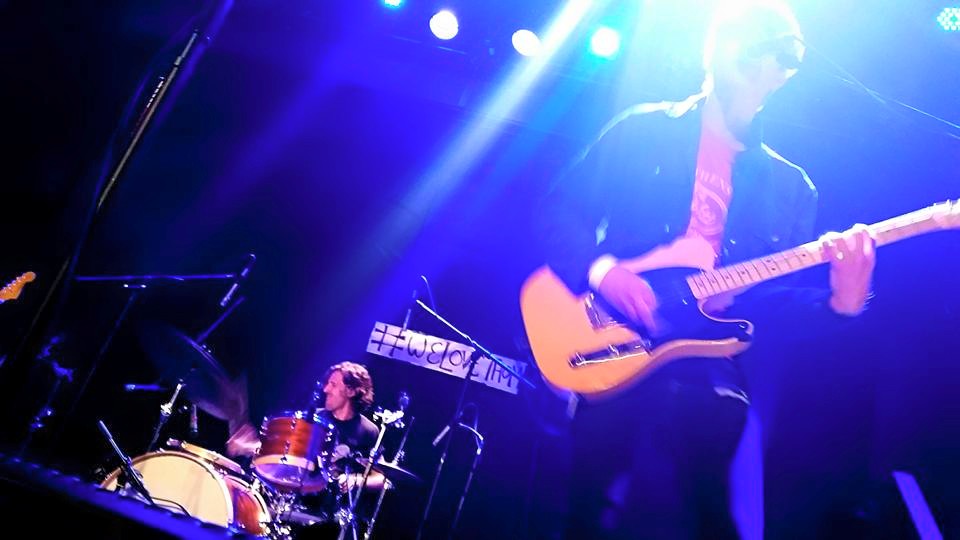