So. Instead of writing a novel no one wants to read, I guess I’ll sum up this day and show with this: do you ever just have these out-of-body experiences where everything falls together so, so well that you have to believe that it’s all a dream? Like, an actual dream that involves you eventually waking up? That was this day. From beginning to end.

I flew out to California for a friend’s wedding, so catching this show right before the festivities began was like fate. To every human who remotely knows me knows that I love The Killers to death and Ronnie Vannucci is one of my favorite people ever. I never got to see Ronnie’s side project Big Talk during their first album tour in 2011, but I’d loved the music immediately.

Magically, Ronnie and his Big Talk bro Taylor Milne came out to chat with a few of us in line. Many memorable quotes were said and good times were had by all, but I’ll keep those close to the chest. Ultimately, Big Talk performed almost entirely new songs (what a ballsy freaking move that is, right?) for their first performance in over four years and it freaking rocked. What else is there to say? Their new album hadn’t even been released yet and they presented it with style, grace, and announced it would be called Straight In No Kissin’. Ronnie used a guitar pick with a picture of his dog Archie wearing a jetpack on it. I mean, come on. What a band.

Bottom Line: The only thing better than hearing a bunch of solid as all hell tunes is knowing that the dudes playing it don’t really care what anyone thinks and just wanna have fun. Admirable and impressive, to say the least. 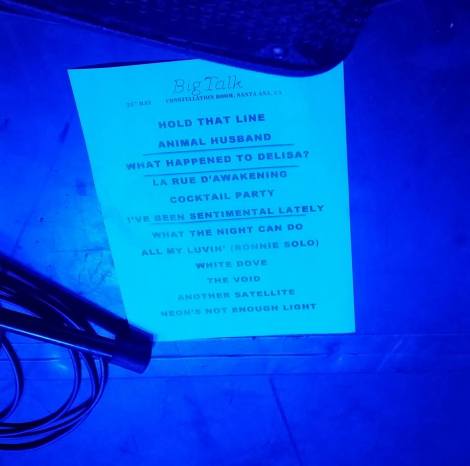 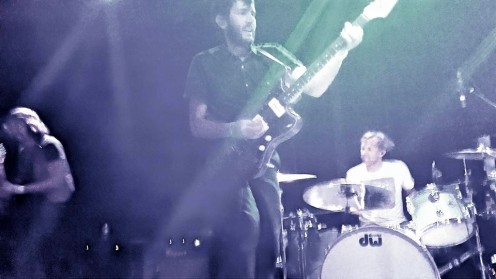 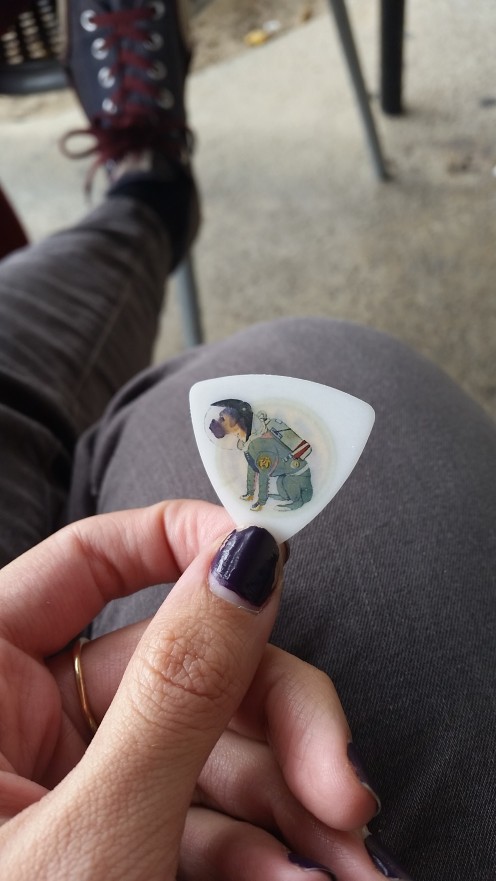