The set was usual, but the band was so, so alive and I felt so crazy happy being there. Despite the stage being huge and the band headlining, there was such an intimate feeling to the show. It could be that most of the crowd immediately around me and my friends were bored, unmoving, and, essentially, stupid rich people who didn’t care but watched the show anyway. But because they were stagnant idiots, they effectively disappeared. It felt like the band was on a massive stage with a tiny audience of the 20 or so people who had the best time ever. I remember when “This Is Your Life” began, I started yelling, “None of you boring, rich people deserve to hear this beautiful song!!!!”

Sometimes shows are super awesome when the crowd sucks and you have a great time anyway because the band sounds and looks so perfect.

Bottom line: Costume changes during encores are always a good idea and most rich people don’t know how to dance, but all Brandon Flowers wants is for you to dance, people. Just dance or he will be sassy. 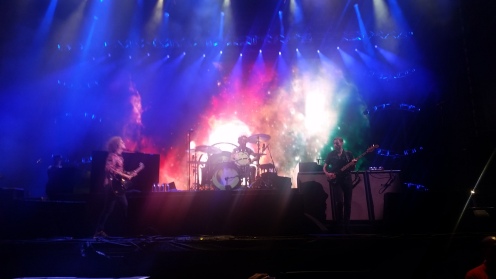 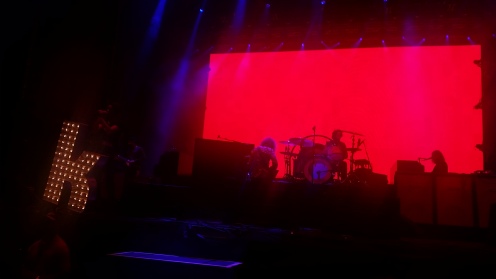 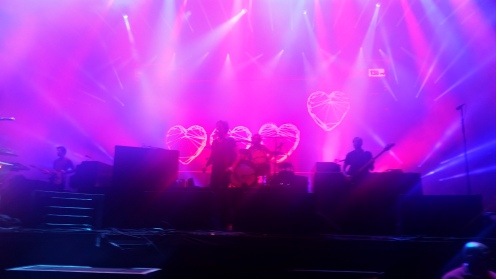 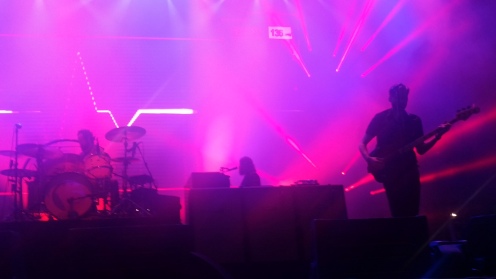 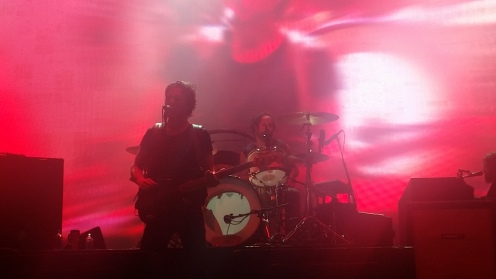 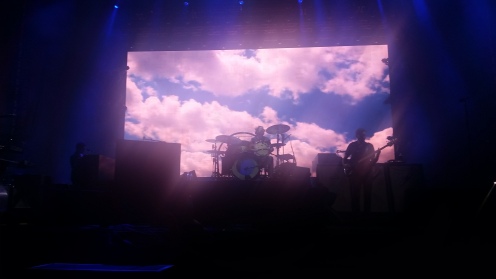 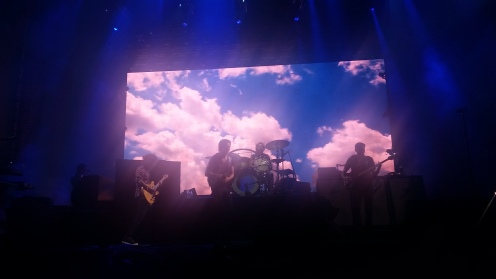