I had heard about Foals for quite awhile before this show. For some reason, nothing about the band really struck me as immediately needing to investigate their music right away. I read many album reviews and interviews with the lead Yannis Philippakis that somehow turned me off or never really pulled me to the band. I’d heard a couple of songs in passing and thought they were just alright. A few of my friends are really into Foals, however, so I thought I’d tag along.

Everyone’s favorite NME Magazine awarded Foals the Best Live Act in the world for 2015, so my expectations were high. I had heard stories of crowd surfing and general audience interaction, so I was ready for all of it. And most of that happened. Sort of. The band certainly had a presence and Yannis definitely crowd surfed at appropriate moments. He even climbed to Terminal 5’s second floor balcony and jumped into the crowd, which was mostly pretty funny. The crowd was into it and I thought it was all alright. But just alright. It mostly felt like the band was “going through the motions” with those crowd surfing moments, which is the most un-rock ‘n’ roll sentence anyone could ever type. I feel like there’s a strange fad of “crazy crowdsurfing” happening in music right now, and I can’t believe I have to say this, but just because you surf into the crowd, does not mean that your live performance is inherently more interesting.

Ultimately, I really did have a good time and enjoy myself. Like I said, I didn’t know much about the band’s specific songs, but I do remember “My Number,” “What Went Down,” and “Two Steps, Twice” as being complete standouts. They were catchy, fun, and memorable tunes in an otherwise pretty good night. No one in the band in particular stuck out to me, but I appreciate the stories that Foals seems to tell. They have their audience and their songs and I totally get it, even if it’s not 100% my cup of tea.

Bottom line: Foals definitely have some good songs and like to have fun, but they’re not exactly the greatest things since sliced bread. Solid 7.8/10 all-around. I might even round up to 8/10 just for Yannis’ eyebrows. 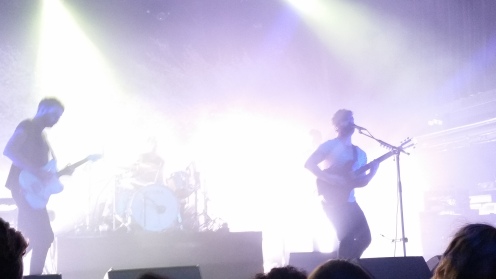 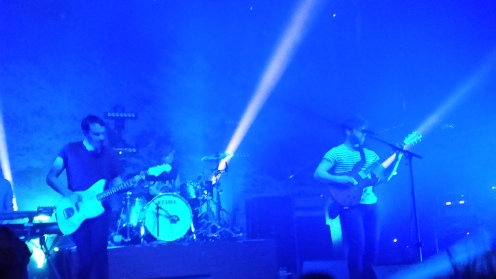 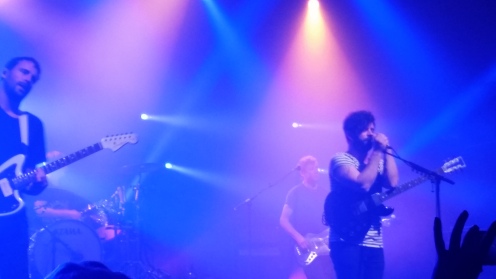 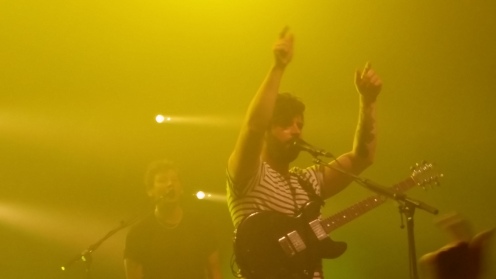 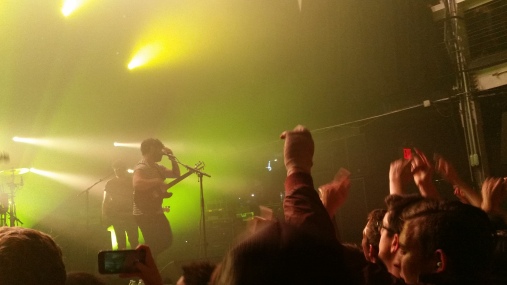 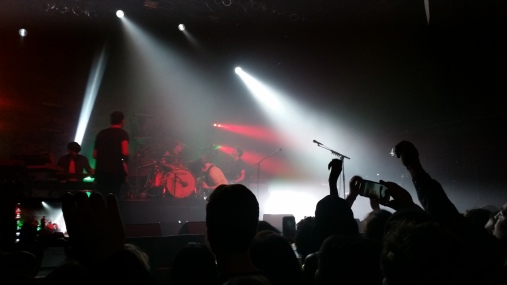 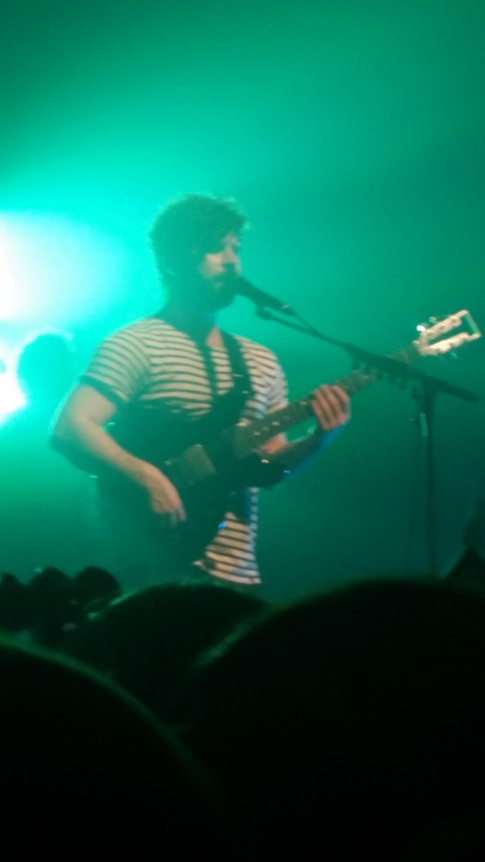 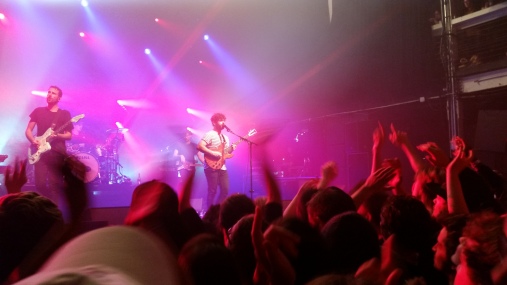 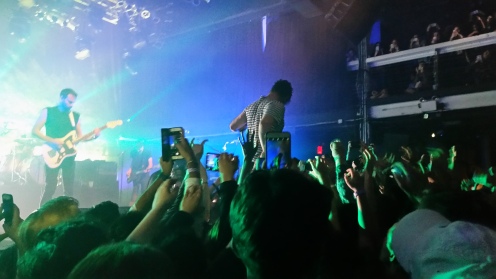 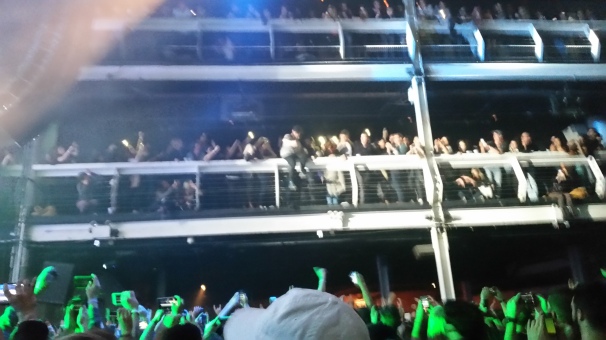