*I’m not sure about the order of the encore because my memory is hazy and records online are incomplete.

I discovered She Wants Revenge right around the time their self-titled debut came out in 2006. They come from the same hometown as me, which is a cool coincidence even if their music doesn’t really depict that at all. She Wants Revenge has always sounded a bit like Interpol if they were dirtier, or Joy Division if they were sexier, so God knows I’m down for that. This show really highlighted their strengths in setting the scene with super sexy lyrical turns of phrase, overwhelming bass line and rhythms, and lighting displays that really dictate the mood.

As the band played their whole first album, I couldn’t help but remember when I first got into it during high school, the friends of mine at the time who also liked and appreciated my weird musical taste, and all the times She Wants Revenge were a pleasant relief on the modern rock radio between all the garbage that was streamed on there. The music took me back, but it also really resonated even more now as an adult living in New York City. Even though both She Wants Revenge and I are from Los Angeles, something about that music feels very much wrapped in the city. And Adam 12 and Justin Warfield, the band co-founders even took the time to mention this during the show. They talked about the significance New York city had on their career – not only musically, but audience-wise. It’s cool to hear and remember how, as a fan, you really affect the livelihood of these guys.

Bottom line: I danced all night, I heard some memorably sexy and dark tracks that I loved when I was young and love even a bit more now, and got to be a part of a crowd that genuinely showed up for excellent music – what more could I ask for when it comes to seeing a great band like She Wants Revenge? Absolutely nothing. 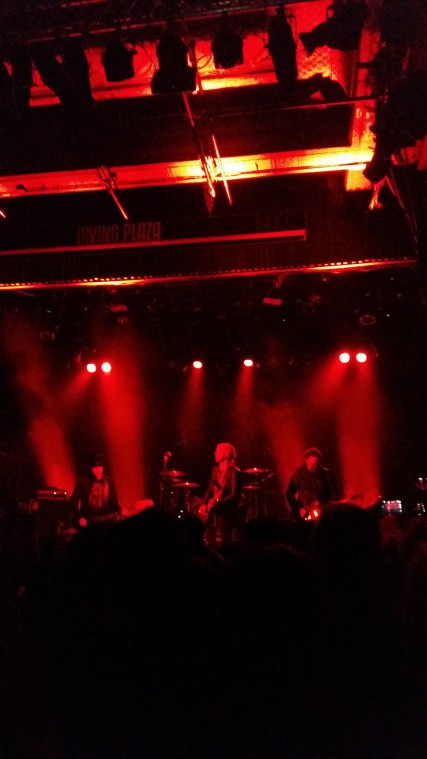 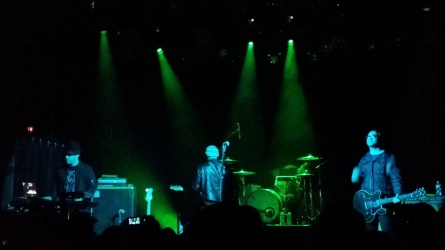 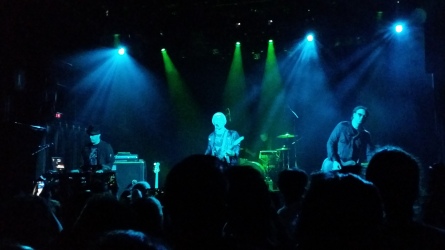 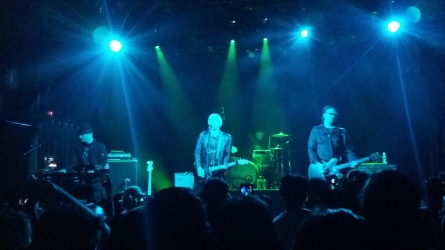 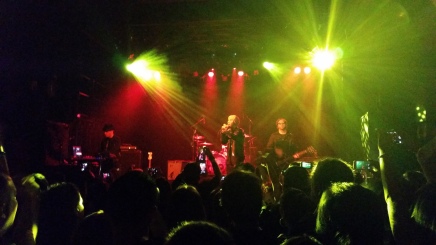 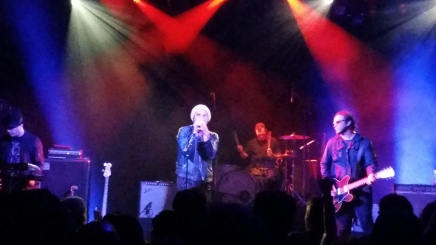