Noel Gallagher is a genius. The end. Not much else to say.

But I guess I could go on. The Beacon Theatre is completely gorgeous and I’d been looking forward to this show the moment I heard about it. I first really got into Oasis about 12 years ago, so I never got to see them when they were still touring and the Gallaghers didn’t fully hate each other yet. I’ve always thought Noel was the real talent between the two (sorry Liam), so getting to see him during his solo work was amazing. Chasing Yesterday is a killer album and that live band really brings home the goods. And I don’t think a single person in that venue wasn’t singing along to “If I Had a Gun…” Man, how great is that.

Noel has always said that he plays so much Oasis material because they’re his songs – he wrote them – and the dude’s got a point. I freaking loved every minute of it. You can’t deny the significance of Oasis or Noel Gallagher or Britpop in general when you walk into the venue and hear “Champagne Supernova” echoing off the walls. Noel is pretty much just standing there in simple slacks and a button-down, with his guitar, and a modest screen behind him. That’s it. There aren’t big shiny laser lights or huge theatrics. Just these massive songs with incredible feeling and emotion. And for all the jokes Gallagher tells and all the times he swears he doesn’t give a shit about anything…you know he cares about those songs. How could you not?

Noel started the encore by saying, “This next song pays for my wages. And the band’s wages. And got me a house. And probably paid your wages too. It’s because of this song, that I can do anything at all.” Some might find that cynical or whatever – hell, I admit that I laughed – but, also…how freaking special is that? Because “Wonderwall” is a song that exists in the world, literally thousands of people get to do what they love and witness something really freaking cool. “Don’t Look Back in Anger” is one of my favorite songs ever – really, truly ever – and you know that a musician or songwriter has unbelievable power when he doesn’t even have to sing the words; the entire crowd sang it back to him. Every person in that theatre sang every chorus of the song right back to Noel and, Christ, there are few better moments in live music than that.

Bottom line: Noel Gallagher is one of my favorite people ever, so seeing this show is something I’ll treasure for the rest of my life. Not only is Noel freaking hysterical in every way, but he’s a killer musician who’s still consistently putting out stellar music. Who else can say they wrote one song that changed the world? Not many. 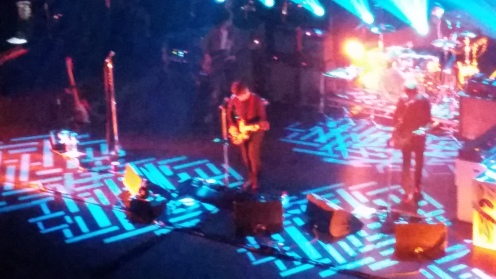 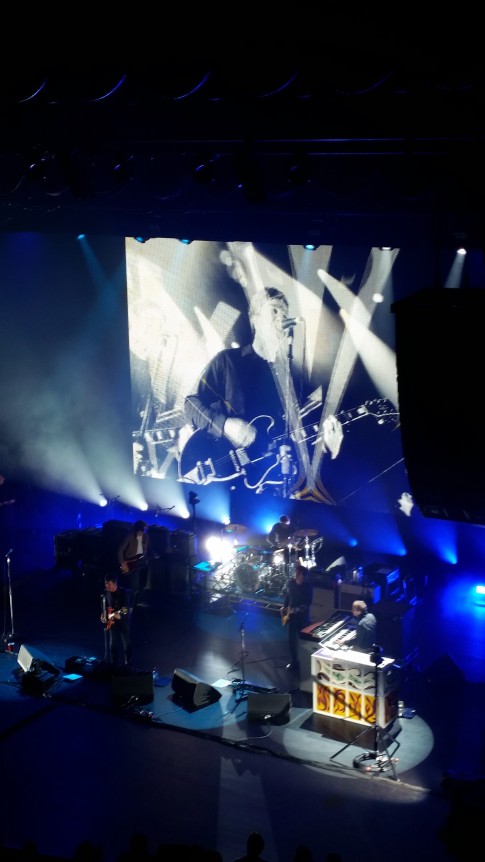 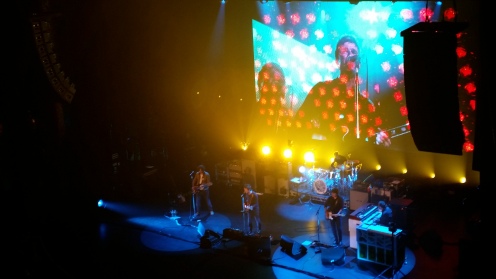 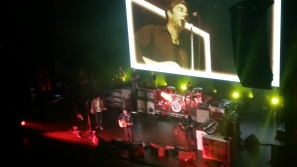 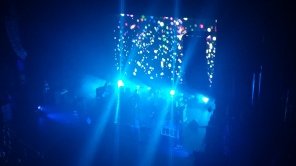