I don’t always like going to shows for bands I’ve only casually listened to in the past, but for this St. Lucia show, I was looking for something new. I had heard from friends and read in multiple places that these guys and gal were fun and dance-y, and who doesn’t want a fan and dance-y weeknight? I, of course, had heard their catchy as hell track “Dancing On Glass” throughout 2016, as well as the memorable “Love Somebody” and “Closer Than This,” but remained pretty ignorant to the rest of their discography. Which I quickly realized was sort of crazy. By the end of the night, it occurred to me around 10 of the tracks they played could’ve been singles. What the hell other band right now can say that??

I think the best thing about St. Lucia – aside from the obvious weight of having actual songs that are genuinely great – is that they come across as fully formed and actualized. Their stage set-up alone is so automatically representative of their aesthetic that it’s damn-near refreshing. Although it seems obvious, I find that most bands these days don’t have a connective thread between their sound, stage design, lighting design, clothes, etc. and…that’s what bands should be. I mean…right? This is exactly why few things make me more suicidal than another denim-and-leather-clad Brooklyn band with a dumb name trying so hard to be The Strokes. Because, what the hell are those bands even trying to say? What is their purpose? Even after watching an entire set from 90% of those bands, I never know who they are. We were barely three songs into St. Lucia’s set and I felt like I completely understood Jean-Philip Grobler and everyone else onstage.

Tribal patterns, tropical infusion, neon and pastel colors, bubble-gum indie pop with memorable as hell hooks. That’s what St. Lucia said to me all night. Phenomenal lighting, dynamic vocals, and catchy tracks – definitely a band that must play well in any festival setting. I look forward to seeing and hearing more of these guys, and only hope other people recognize why St. Lucia is special.

Bottom line: St. Lucia was fun as hell – with catchy songs, incredible stage and lighting design, and one of the most fully actualized musical identities I’ve seen in awhile – they’re definitely a band you don’t want to miss. 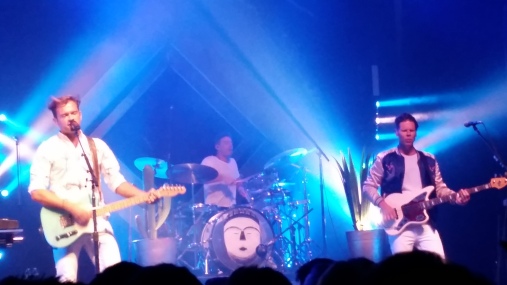 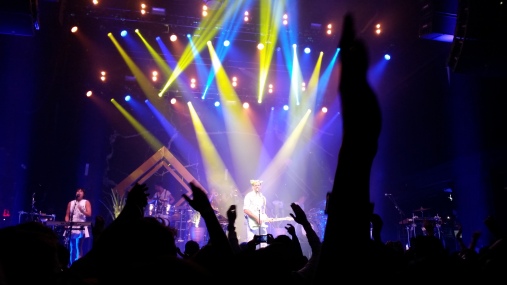 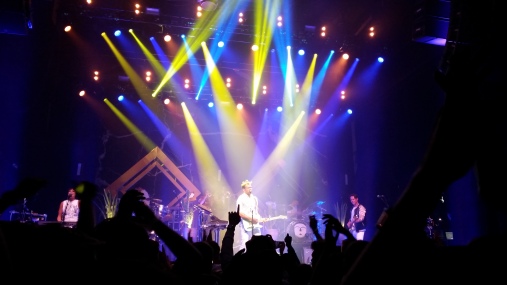 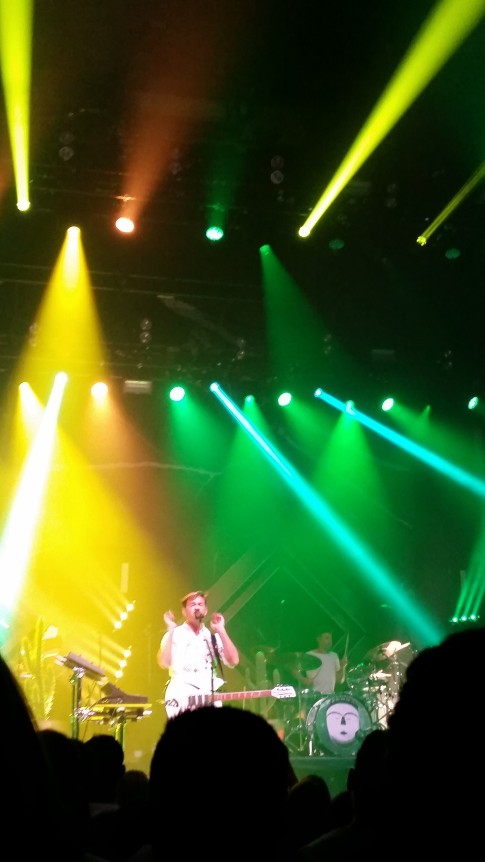 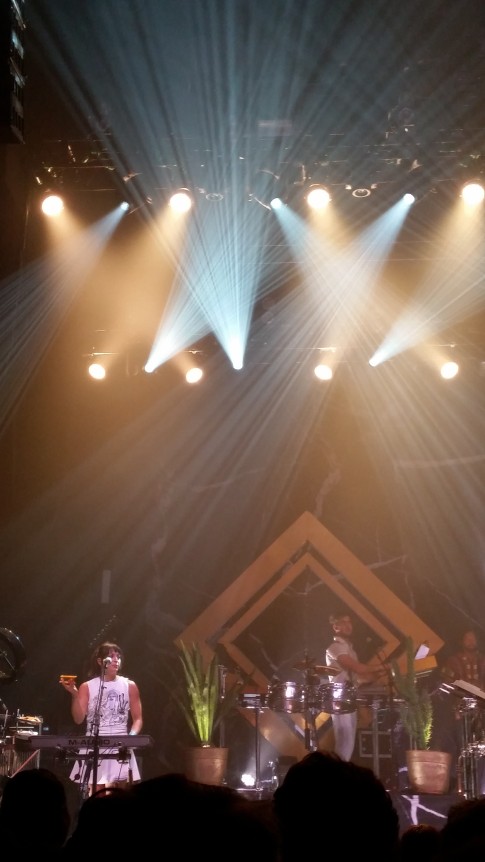 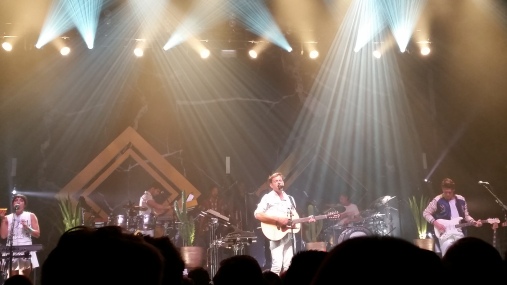 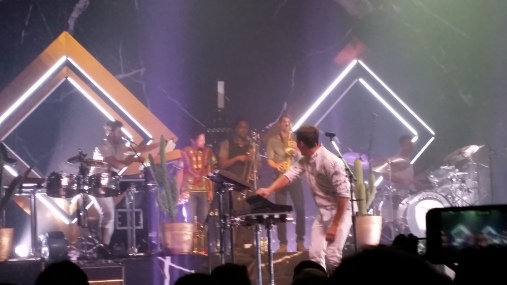 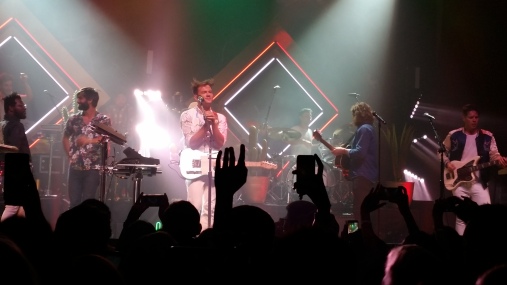