I’ll admit, I was looking forward to this show for months. The first time I saw Father John Misty live was last summer at Gov Ball. Even then, I had been listening to his albums and was super hyped for that set, which totally killed. I went into that show excited and a fan of his music. I left saying, “When he comes back, I’ll follow him anywhere.” So I guess that’s how I ended up seeing Josh three nights in a row. This was night one.

I’ve written my thoughts on Pure Comedy elsewhere, but to sum it up: it’s damn good. It’s complicated, it’s sad, it’s raw, it’s great, it’s too much, it’s just right, it’s an existential nightmare. It’s a bit like Josh himself. To say that the show – particularly the first third -that really functioned as a mini-Pure Comedy microcosm is an understatement. We were taken to Pure Comedy‘s depths almost instantly. I know Josh initially conceived this tour as a musical, or at least a more traditional theatre type of performance, and you could really feel that in the first third. Every word sung felt heavy with meaning and a sort of permanence. Every note was relevant and every movement deliberate.

I was so incredibly shocked and moved by “When The God Of Love Returns They’ll Be Hell To Pay” – a song that I had neither hated nor exceptionally loved the first twenty or so times I heard it. But seeing it live made it click in such a real way that I’ll never forget that performance. “The Memo” is my favorite song on the new album and I was ecstatic when he played it. It lived up to all my expectations and more. Getting to hear more of Fear Fun is always a treat and we all know Honeybear is timeless art.

I think the most memorable part of the show will be how, for the first time in quite literally my whole concert life, by the time we got to the end of “I Love You, Honeybear,” I genuinely thought the show was over. Because it felt over. It felt perfect. The thought of an encore didn’t even occur to me. I seriously had the thought, “What else could he even play? He played everything and it was perfect” even though I know intimately the depths of his discography. But then he came back and played more. And again, at the end of every song, I thought, “That was perfect. This could end here and I’d be happy.” But he kept going. And he it kept getting better and better. Somewhere just before the key change in “Holy Shit,” I was crying.

As a whole, the show was perfectly presented in the best setting and, above all, beautiful. Josh directed the crowd several times throughout the night to either sit or stand according to whatever song he was playing and there is no reason at all that should’ve worked for someone with an average fan-age younger than 60, but it did. He was the perfect conductor and I felt totally at his whim in the orchestra.

Bottom line: Father John Misty is a vision, a poet, a performer not worthy of our time. This performance is one that will stick with me for years to come and I’ll never not see this man live if he comes to town. If I could be so lucky. 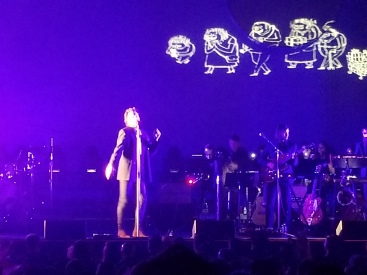 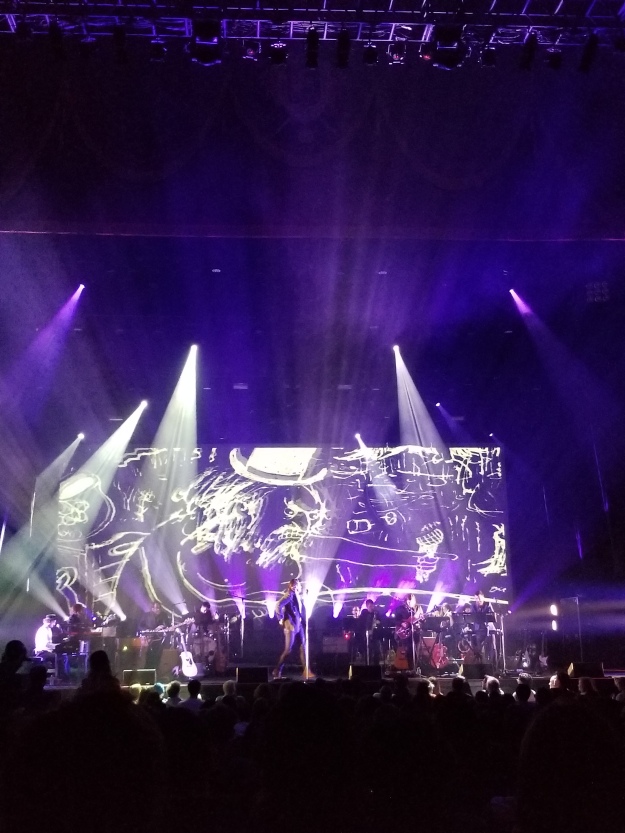 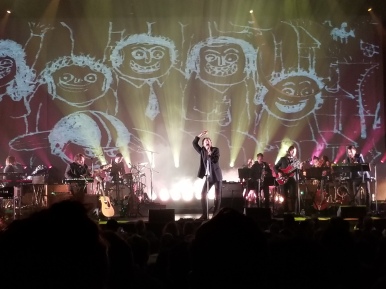 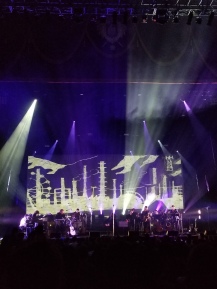 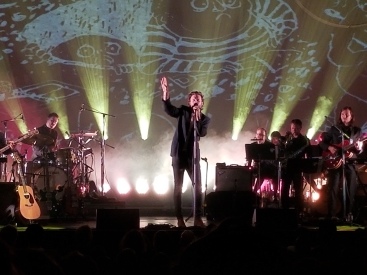 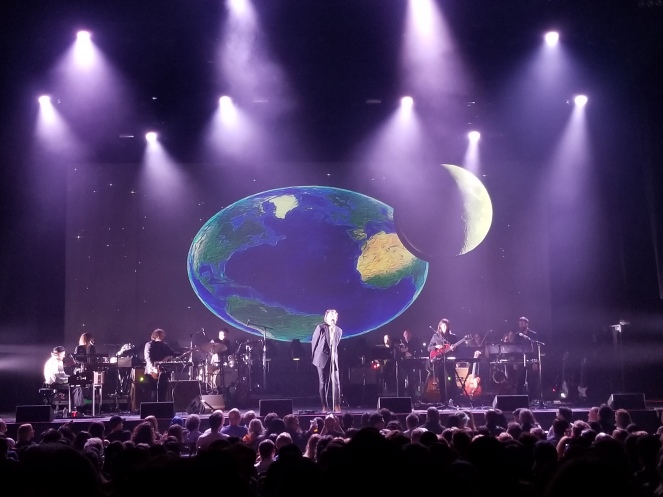 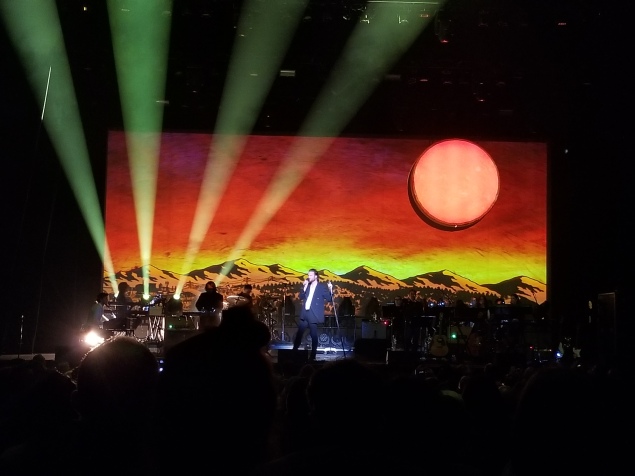 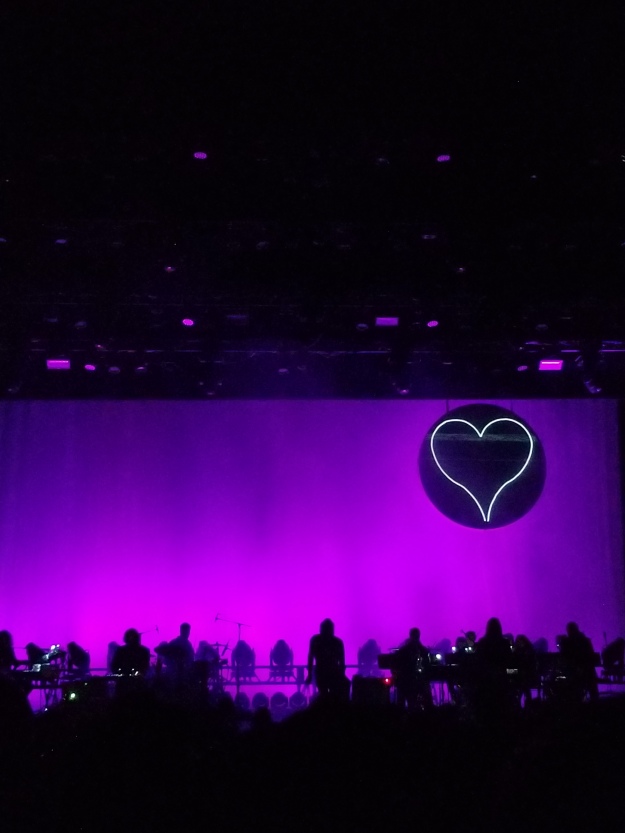 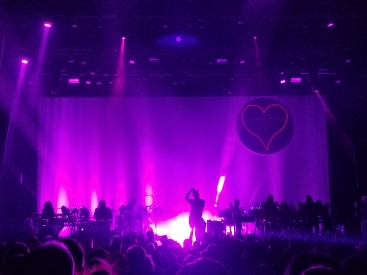