I’ve seen The Killers a lot. Like, a lot. They’re my favorite band of all time and I’ve been consistently seeing them live since 2005. I’ll never not love them and will defend them until the ends of the Earth, so hearing people say things like, “Hot Fuss is their only good album” and “‘Mr. Brightside’ is their only good song” makes me want to projectile vomit. My friends and I flew to Tempe, Arizona from NYC for their warm-up show in preparation of opening the T-Mobile Arena in Las Vegas, their hometown.

It’s difficult to thoroughly talk about this band without getting emotional and blabbering, but this scrapbook is about the memories. And my memories were this: they were amazing. As always. They sounded perfect. As always. They looked perfect. As always. This was one of their first real shows in about 8 months; Brandon Flowers spent most of 2015 preoccupied with his second solo album, The Desired Effect, and Ronnie Vannucci Jr. kicked around a second album Straight In No Kissin’ with his side project bros Big Talk. Despite the time away, it appeared that nothing had been lost in term’s of performance quality. As always.

Bottom line: I waited in line for about 21 hours to see my favorite four guys and I would/probably will do the whole thing again. They were perfect, as always. 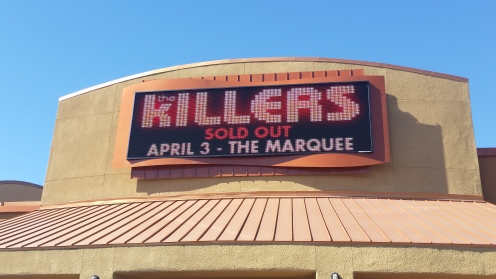 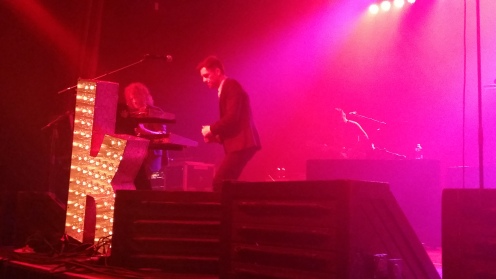 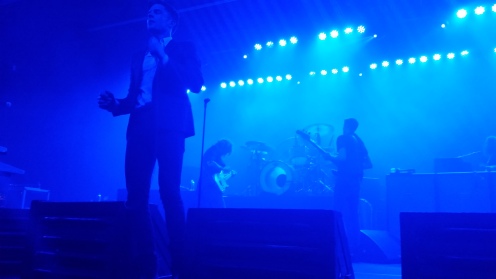 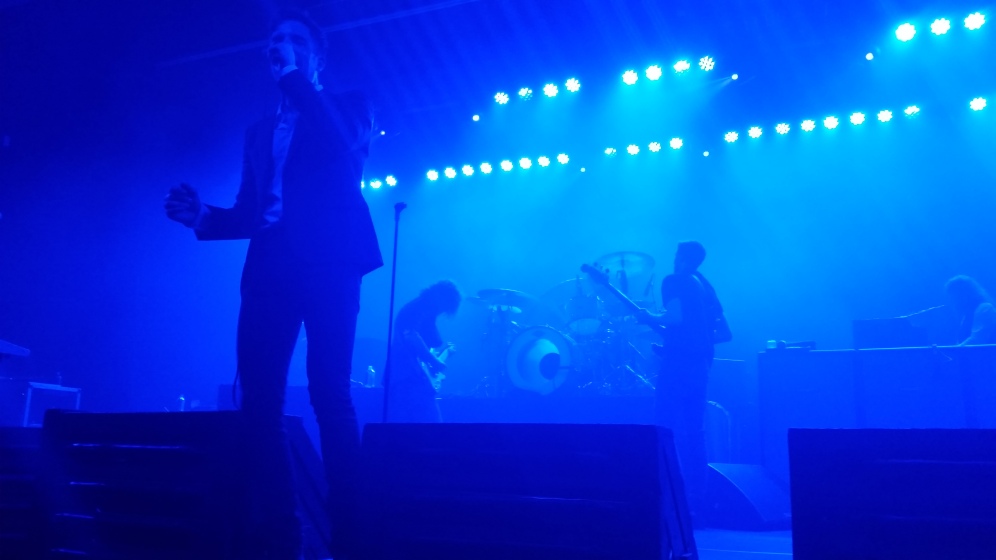