Even though this wasn’t my favorite Cribs show ever, there were definite highlights. They were towards the end of their tour and noticeably more tired than usual, but they still put on a killer set. They played all my favorite songs and unexpectedly featured “Be Safe” right after we all sang Happy Birthday to drummer baby brother Ross. They used a drop-down projection screen to accompany the spoken-word background of the song, which was super cool and something I never thought I’d see. It’s nice when a band you love can still surprise you.

The crowd, like many Brooklyn shows I’ve been to, was weak as hell and had a bit of an attitude. Gary even mentioned that people were “allowed to dance” and, as a transplant New Yorker himself, said that he too “will go out and dance at shows.” Like, how guilty do you feel when a punkish British dude is giving you shit for not moving at his show? People loved the classics like “Mirror Kissers” and “Hey Scenesters!” but it would’ve been cool if they moved more in general. I particularly adored the final three in the set, especially “I’m a Realist” and “Men’s Needs,” which always takes me back to 2007 when I first saw them in LA. It’s pretty freaking cool to love a band that long when they’re still touring altogether and consistently putting out great music. That really isn’t as common anymore. 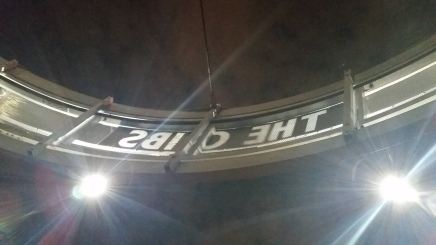 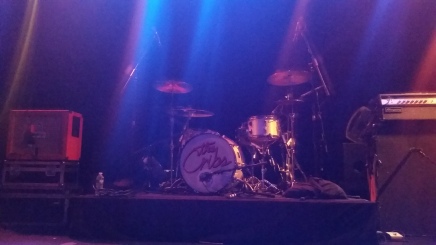 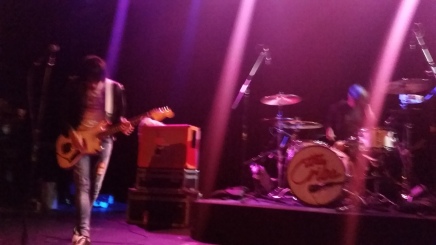 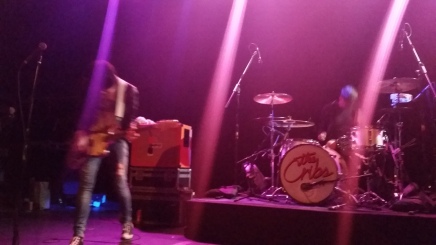 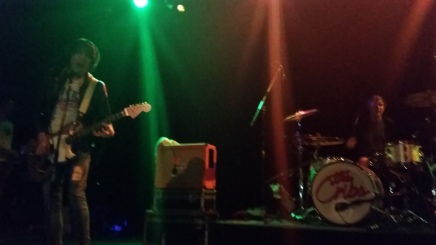 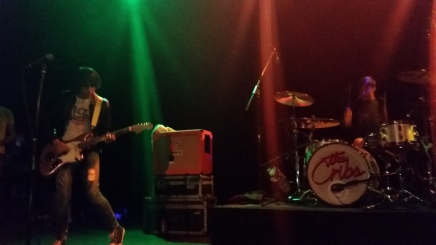 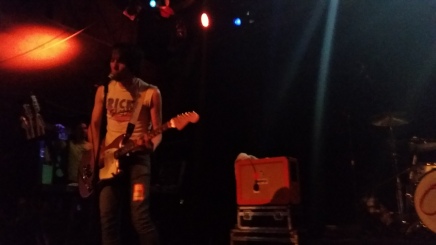 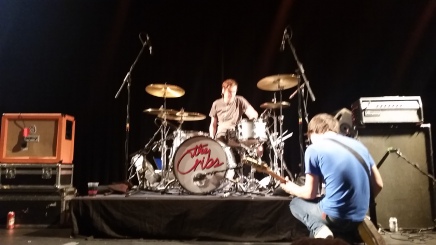 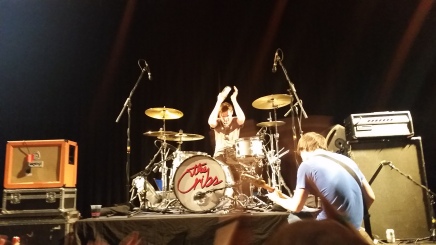 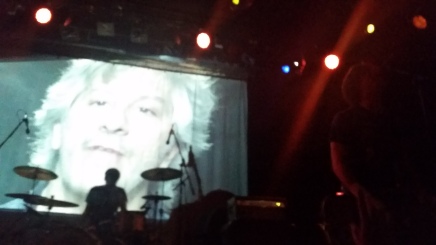 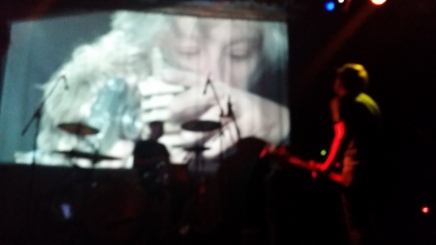 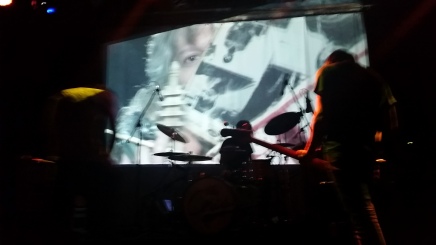 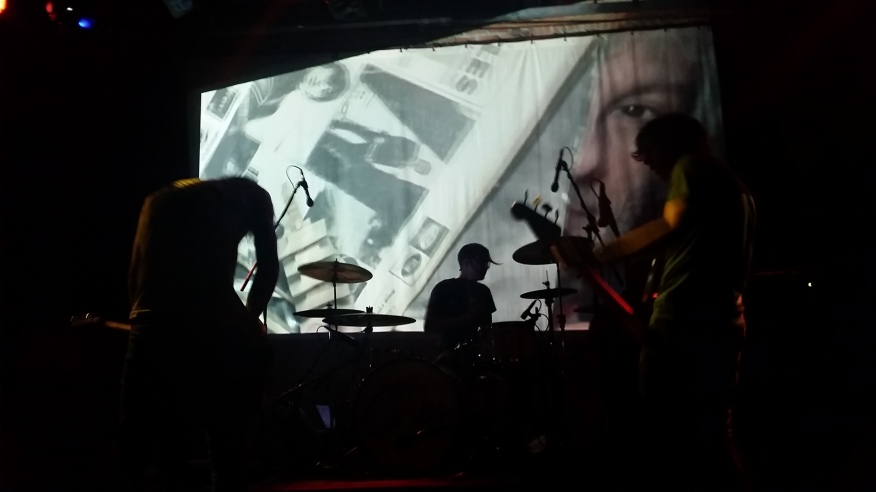 The Cribs are freaking great. The Jarman Brothers are Yorkshire punk-y dudes who made mid-2000’s indie exciting and every album they’ve put out has been more interesting than the last, including the one they put out with Johnny Freaking Marr of The Smiths. (Some people act like that’s a casual, normal thing – for young bands to be great enough to work with Johnny Freaking Marr and that is not normal, that is next-level amazing.)

The energy was stupid high all night, the quips between Ryan, Gary, and (occasionally) Ross were as great as brothers’ quips can be, and the newer material still felt as fresh and fun as the older gems. Seeing The Cribs always feels like stepping into a time machine in a way – not in a sickly nostalgic way exactly – but enough to make you feel transported for an hour or so. There’s something intensely English about their sense of rock music and I’ve always loved that about them. Their shows are loud, wild, and always a riot. This one was no different. It was my second time seeing them live, but my first time seeing them in over eight years, and man, it was a total treat.

Bottom line: The Cribs always bring a good time and I have no shame in admitting I totally cried when “I’m A Realist” started because I’m a sap. 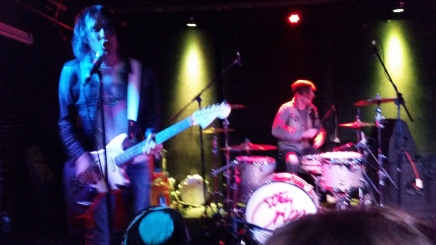 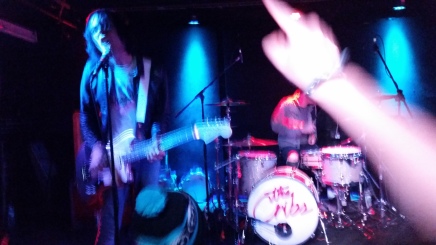 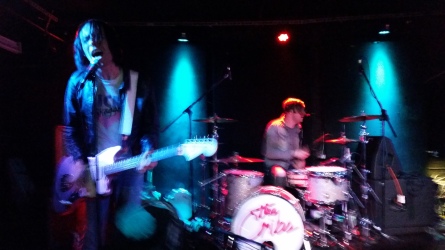 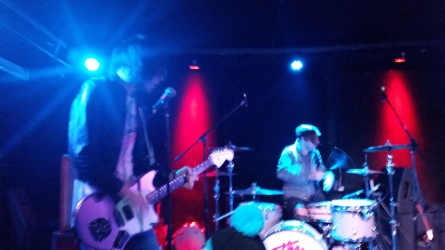 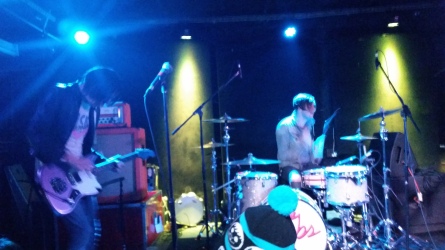 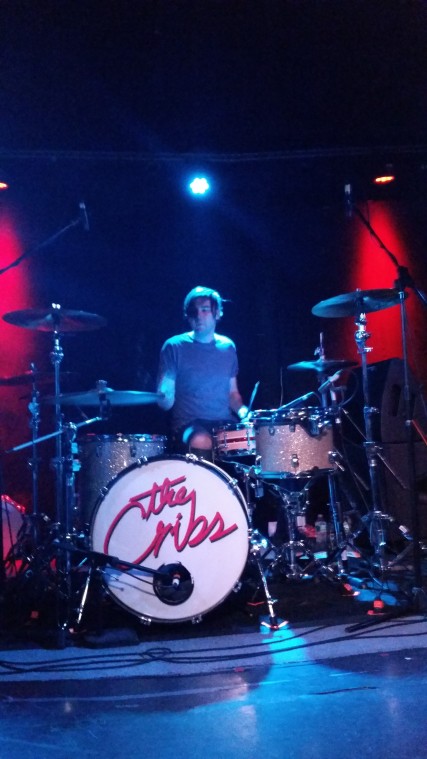 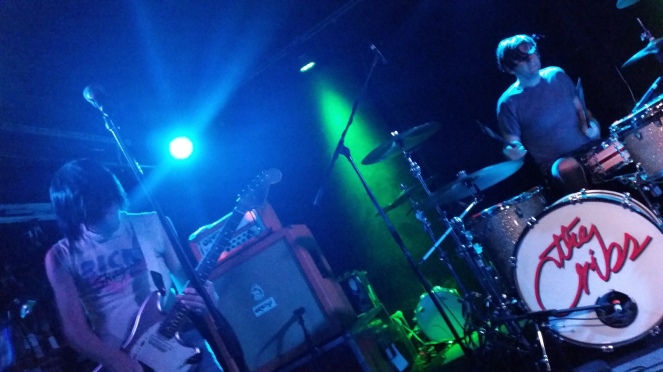 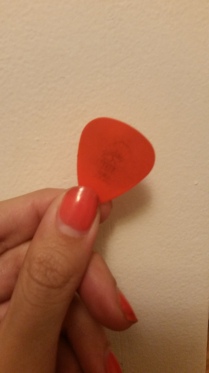